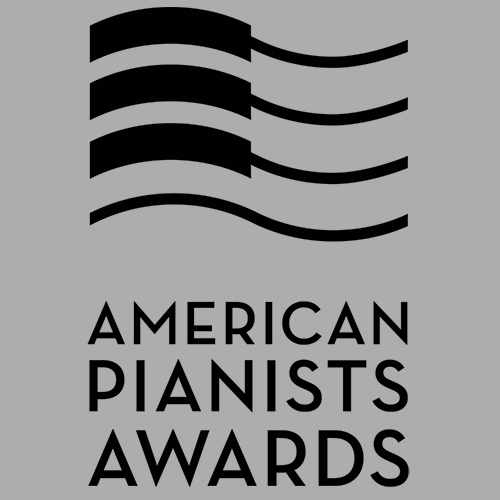 Joel Harrison, President/CEO and Artistic Director of the American Pianists Association announces the five pianists who are finalists for the 2019 American Pianists Awards. Kenny Banks, Jr., Emmet Cohen, Keelan Dimick, Dave Meder, and Billy Test will compete for the prestigious Cole Porter Fellowship, given every four years to an American jazz pianist at the conclusion of the organization's unique 13-month competition process.

By virtue of their selection, each of the five finalists has already won a cash prize of $20,000, exceptional performance opportunities and the publicity gained from advancing in the world's largest jazz competition. Further, the winner of the 2019 American Pianists Awards will receive a prize valued over $100,000 including cash, two years of career assistance, a winner's media and performance tour, a recording contract with Mack Avenue Records and other opportunities worldwide.

The Premiere Series provides the first live-juried performances of the five American Pianists Awards finalists. From September 2018 to February 2019, each finalist will be invited to Indianapolis for outreach and community events as well as an adjudicated solo and trio set at The Jazz Kitchen.

All five finalists return to Indianapolis for the Club Finals at The Jazz Kitchen on April 5, 2019 and the Gala Finals at Hilbert Circle Theatre on April 6, 2019. Grammy® Award-winning vocalist Dee Dee Bridgewater will host the Gala Finals and each finalist will perform with the Buselli-Wallarab Jazz Orchestra and Grammy® Award-winning vocalist Kurt Elling. The Finals will be streamed live at AmericanPianists.org and on the American Pianists Association's Facebook page.

In partnership with NPR-affiliated jazz radio station WBGO, Dizzy's Club Coca-Cola and Jazz at Lincoln Center will host the American Pianists Awards Sneak Preview on Thursday, May 17 with sets at 7:00pm and 9:30pm. The evening will feature performances from each of the five finalists in their first gathering as a group. Tickets are available at Jazz at Lincoln Center: http://bit.ly/2FcwXpM.

This performance will also be streamed jointly by Jazz at Lincoln Center and American Pianists Association.

"There are many prestigious piano competitions throughout the world, but ours is unique," says APA's President/CEO and Artistic Director Joel Harrison. "Because we have a multi-step process that occurs over a 13-month period, we get to see and hear each finalist both in a club setting and out in the community. They gain an unparalleled opportunity to grow professionally, and we gain a unique chance to watch each evolve as artists and to gain enhanced artistic stature, at an important time in their professional development. It's perhaps the most rewarding part of our work to see these already accomplished artists take their talent to the next level, and to bring that talent to not only Indianapolis, but to the world. And it is through this process that all of the finalists -- not just the winner -- can grow." 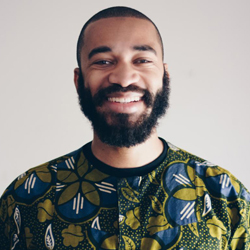 Kenny Banks - Raised by two parents who were also musicians, Kenny Banks, Jr. started to play the piano at age seven and has been passionately evolving his craft since. The Columbus, OH native moved to Atlanta in 2009 to pursue his musical career full time and joined the Theo Croker Quintet in China that same year playing at the Peace Hotel, Jay-Z Club, The Cotton Club, and for government officials of Shanghai and Hong Kong.

Banks, Jr.'s 2018 debut album, My Sentiments, was written in a traditional style with a modern twist that embraces his culture and upbringing. His compositions reflect his point of view on Black History and feature trio, poetry and choir performances. 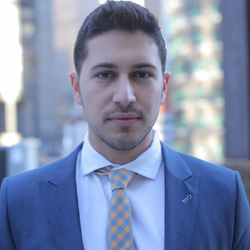 Emmet Cohen - Multifaceted American jazz pianist and composer Emmet Cohen is one of his generation's pivotal artistic figures. DownBeat praised the "nimble touch, measured stride and warm harmonic vocabulary" he employs to communicate with other musicians and audiences at what he terms "the deepest level of humanity and individuality." Cohen plays with the command and passion of an artist fully devoted to his medium. With his trio, Cohen presents jazz performance lectures through the YoungArts Foundation and Lincoln Center's "Jazz for Young People" program.

He has appeared in the Monterey, Newport, North Sea, Bern, and Edinburgh jazz festivals, among others, and at many famous music venues, including Rose Hall and the Kennedy Center. Cohen has also played in legendary international nightspots, such as Birdland, the Blue Note, Dizzy's Club Coca-Cola, Jazzhaus Montmartre, and Ronnie Scott's. He is Hammond B-3 organist-in-residence at Harlem's Smoke Jazz & Supper Club. A Suzuki piano student at age three, Cohen holds jazz piano degrees from the Manhattan School of Music (M.M.) and the University of Miami (B.M.).

He was previously a finalist in the American Pianists Awards in both 2011 and 2015, and he was also a finalist in the Thelonious Monk International Piano Competition in 2011. Cohen has performed or collaborated with Debbie Allen, Ron Carter, Jimmy Cobb, Lea DeLaria, Kurt Elling, Billy Hart, Jimmy Heath, Ali Jackson, Bill T. Jones, Brian Lynch, Christian McBride, and Herlin Riley. 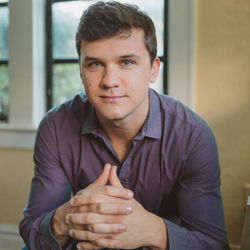 Recent performances include a string of national tours including an album release Midwest tour of trumpeter Benny Benack's One of a Kind, an east coast tour with the Alex Snydman trio, and a series of duo concerts throughout South Florida with New York saxophonist Steven Frieder. In 2018, Dimick performed alongside names such as The Clayton Brothers, Sean Jones and the Benny Green Trio as a fellow artist on the esteemed Jazz Cruise in Fort Lauderdale.

Born and raised in the Midwest, Dimick started formal lessons at age 13 and quickly began accumulating awards such as Anaheim Heritage Festival's "Maestro Award," Gene Harris Jazz Festival's "Best Jazz Solo," and Interlochen Arts Academy's "Outstanding Musician." After high school, Dimick re-located to New York City where he received his Bachelors of Music degree from the Manhattan School of Music in 2013. In 2017, he completed his Masters of Music from Frost School of Music at the University of Miami in Florida.

Keelan performs regularly and teaches privately in Miami, where he currently resides. 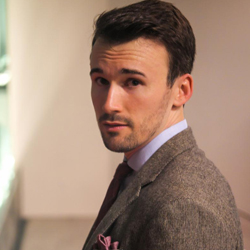 Dave Meder - Pianist, composer, and educator Dave Meder is quickly becoming one of the prominent musical voices of his generation, with fluid technique, novel rhythmic conception, and an intuitive sense of musical drama. The winner of the 2013 Jacksonville Jazz Piano Competition (formerly known as the Great American Jazz Piano Competition), Meder has performed at the Tokyo Jazz Festival, the Torino Jazz Festival, The Kennedy Center, and Jazz at Lincoln Center, among other venues both in the U.S. and abroad.

As a composer, Meder has received commissions and recognition from the New York Youth Symphony (FirstMusic Commission) and the ASCAP Young Jazz Composer Awards, and he was recently accepted into the BMI Jazz Composers Workshop. Meder holds the Artist Diploma from The Juilliard School, where he studied with Kenny Barron and Julian Martin. An educator in his own right, Meder has served as adjunct instructor of jazz piano at New York University and has presented his research at various forums, including the Jazz Educators Network Conference. He is currently a faculty member in the Evening Division at The Juilliard School and the music director for Fordham Evangelical Lutheran Church in Bronx, NY. 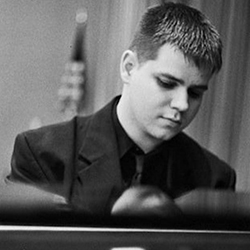 Test is faculty member of the New York Jazz Workshop, Manhattan School of Music, and Manhattan School of Music Precollege and maintains an in-demand studio for private instruction. He has been a guest clinician and educator at Slippery Rock University, the University of Pittsburgh at Johnstown, and the Penn State Summer Music Academy, as well as a clinician and adjudicator for many competitions.

About the American Pianists Awards

The American Pianists Awards are held every two years to discover the best aspiring young American jazz or classical pianists. The unique and innovative competitions span 13 months and provide a platform to deeply engage musical artists in a variety of creative formats and settings. Winners receive cash and two years of career advancement and support valued at over $100,000, making this one of the most coveted prizes in the music world and the largest for American jazz pianists.

About the American Pianists Association

The American Pianists Association has been supporting aspiring young artists for over 30 years. The American Pianists Awards, held for both classical and jazz artists, offer significant opportunities for American pianists, ages 18-30, to advance their careers. Each winner receives a two-year fellowship, valued at over $100,000 including cash awards, fees, publicity and recording opportunities. All American Pianists Awards events are produced as public recitals and feature the finalists in a variety of settings. The organization greatly values the individual artistic sensibilities of each pianist, nurtures such individuality and does not impose any repertoire requirements during the competitions other than those necessary for the different genres. It is the intent of the American Pianists Awards to focus on artistic expression and not on competitive prowess. Further, the organization makes an effort to tailor its career assistance to suit the particular needs of the winner, offering an array of opportunities appropriate to the winner's current career development and status. American Pianists Association strives to be the bridge between professional training and a full-fledged professional career.