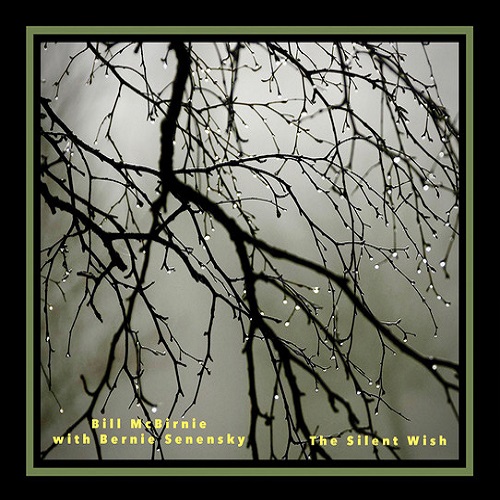 Bill McBirnie's latest Extreme Flute release, The Silent Wish, features the acclaimed flutist along with his superb accompanist, Bernie Senensky, delivering a diverse repertoire that is integrated by a consistently charming "minor theme" and brims with pristine, acoustic clarity.

Bill McBirnie is a Canadian jazz and Latin flutist of exceptional calibre who is garnering excellent critiques internationally and now a Designated Haynes Artist with the Wm. S. Haynes Company. Bill is also a teacher, clinician and woodwind columnist with Canadian Musician magazine and was solicited personally by Sir James Galway to serve as the Resident Jazz Flute Specialist at Sir James' official website.

Bernie Senensky (pianist, composer) was born in Winnipeg, Manitoba and has been a resident of Toronto since 1968. Recognized as one of Canada’s premier jazz artists, Senensky’s playing and his music have been featured in jazz festivals internationally. Since 1975, he has released a number of albums, two of which were nominated for Juno Awards.