After virtual performances due to pandemic, Jazz Arts Group eager for live appearances

During the coronavirus pandemic, the Jazz Arts Group helped audiences stay in touch with their inner Duke Ellington, Count Basie or Dave Brubeck. Thanks to limited-capacity concerts, a surprise visit by jazz great Wynton [...] 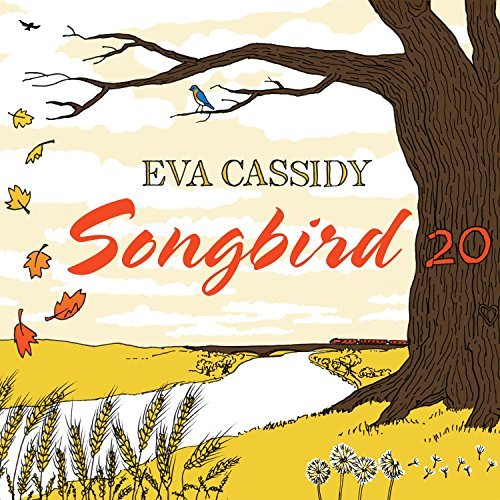 There are three remarkable facts about the late singer Eva Cassidy. One is that she had a tragically brief life, passing away in 1996 at the age of 33 from melanoma. Another is that during her lifetime she displayed the ability to credibly and powerfully sing so many styles of music (including jazz, blues, pop, folk music, r&b and spirituals) that it resulted in record labels not knowing what to do with her. Only two Eva Cassidy albums were released during her life (a third was released shortly after her passing), and at the time of her death she was a virtual unknown despite her obvious talent.

The third unusual fact occurred after her passing. In 1998 Songbird (a compilation of selections from her three albums) was released. It received a surprising amount of exposure and sold more than 100,000 copies in a very short period. Since that time, there have been seven other Cassidy sets released (every scrap of music that could be found) and her recordings have sold over five million copies. In death, Eva Cassidy is much better known that she ever was in her lifetime.

20 years after the release of Songbird, the collection has been reissued along with four alternate takes (all unaccompanied solos) that were included on the posthumous set Simply Eva. The material is quite diverse, ranging from "Autumn Leaves" and "Wade In The Water" to "People Get Ready," "Over The Rainbow" and "Wayfaring Stranger." While the backup musicians (mostly rhythm sections) are fine, the focus throughout is on Eva Cassidy's passionate yet often thoughtful and haunting singing. She is always a bit bluesy and soulful, and has the chance taking soul of a jazz singer no matter what the material.

Listening to the music on Songbird, it is immediately obvious that Eva Cassidy was one of the great singers and had unlimited potential. Her life and career ended so suddenly but fortunately her music can still be enjoyed and savored today. Songbird, as with her other releases, is available on Blix Street (www.blixstreet.com). It is the perfect place to start in discovering the music of Eva Cassidy.