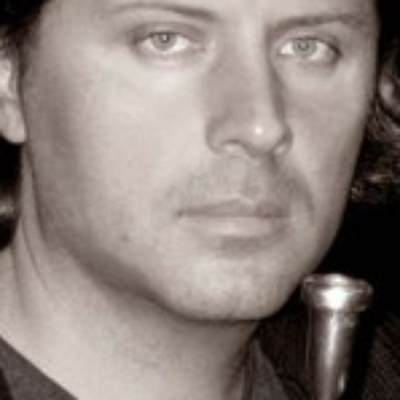 Trumpeters Earl Gardner and Randy Brecker introduced Alex Sipiagin to become a member of the Mingus Big Band in 1995, of which he is still a regular member, as well as the Mingus Dynasty and Mingus Orchestra. Since 2000, Dave Holland invited him to be a regular member of his big band and currently with his various small groups, and in 2003 he recorded with Michael Breckers Quindectet, which he has heavily toured with alongside Michael Breckers Sextet. Alex has also performed with Eric Clapton, Dr. John, Aaron Neville and Elvis Costello, Michael Franks, Dave Sanborn, Deborah Cox, legendary producer Phil Ramone.