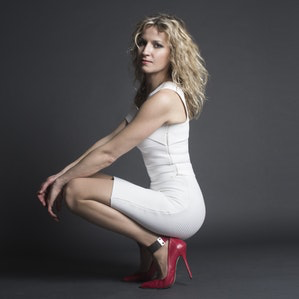 L.A. based, guitar-player and singer ANA POPOVIC is back on the road promoting her new triple album TRILOGY - Her most ambitious project yet.