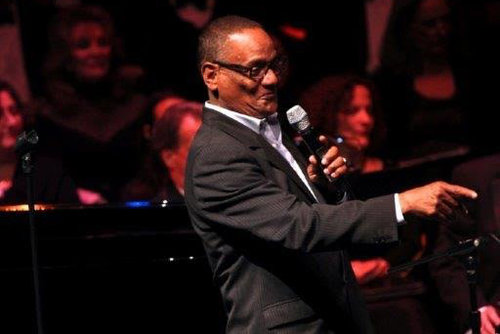 Multitalented vocalist Billy Valentine's varied career has taken him across the United States, throughout the many countries of Europe and even to Oman.

Lately, he's been frequenting local Los Angeles clubs, such as Café Cordiale in Sherman Oaks, and both The Vic and The Casa Del Mar Hotel in Santa Monica. Since its premiere in 2004, His glorious singing voice can be heard every week on the television series, Boston Legal, from the theme song right through to the end of each and every episode.