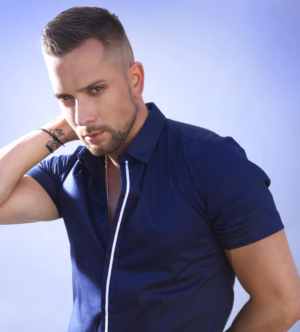 He began acting and singing at age six, starring in musicals and performing with various theatre companies throughout Arizona. As a teenager David began writing original music and recording his material. A Phoenix native, Hernandez recently moved to Hollywood where he is writing new songs, working in the recording studio producing his newest music, and pursuing his passion for acting. He has already completed his first feature film as the lead in the movie Synthetic Truth.