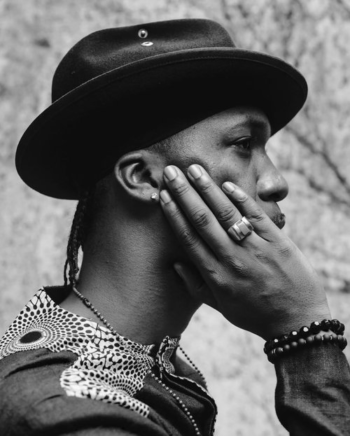 From Rolling Stone’s 2016 “Next Top Gun” and considered to be a “Smoking Gun” on today’s best musical feature presentations these days this former child prodigy is absolutely on fire as one of the world’s preeminent guitarist on the rise. With Marcus most recent musical feature playing alongside none other than the multi-talented Robert Glasper and Lalah Hathaway for the “Mr. Soul” documentary Marcus is proving his guitar playing and eclectically influenced Jimi Hendrix style is an added essential to the completion of what will be lauded as a masterpiece.