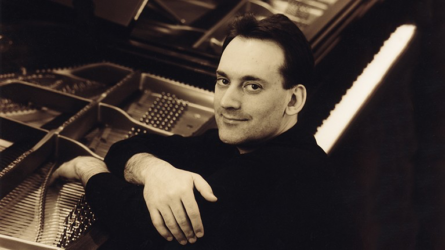 Tenor saxophonist Johnny Griffin (1928–2008) came of age in the hard bop era in the 1950s and early-‘60s, working extensively with Thelonious Monk and Art Blakey and appearing on countless classic recordings. Griffin, who was short in physical stature but earned the nickname “the Little Giant” for his superhuman musical gifts, was celebrated not only for his technical virtuosity, but also for being one of the great personalities and individualists in jazz.

Weiss contributed to four of Griffin’s recordings as pianist, arranger, and composer during this time and joined him annually on national and international tours.