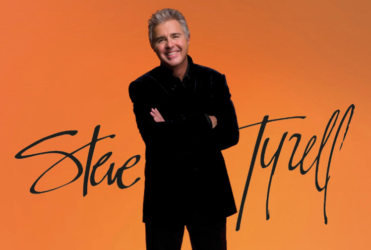 AN EVENING OF THE GREAT AMERICAN SONGBOOK FEATURING THE SONGS OF BURT BACHARACH!

In his nearly five decades in the music business, Steve Tyrell has achieved success as a singer, producer, musical supervisor, and most recently, radio host. His breakthrough performances in Father of the Bride and Father of the Bride II helped Tyrell reinvent and re-popularize classic pop standards for a modern-day audience. As an artist, all 10 of his American Standards albums have achieved Top 5 status on Billboard’s Jazz charts, with his latest, “A Song for You”, reaching #1!