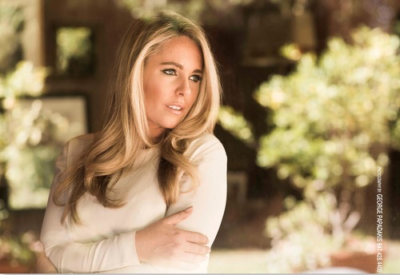 Victoria Noyes is an American singer, songwriter based in Los Angeles, California.

Victoria wrote her first original score, lyrics and recorded an original song for Pottery Barn in 2014 that was received nationally.

Victoria has performed at numerous venues including the infamous LA Sayer's club, and dozens of private events. Victoria opened in 2015 for Joe Jonas and Kane Holler.

Her style is a unique combination of old school with a modern touch. She is currently finalizing her EP which is set to be released in late August.