From Billie Holiday to “Over the Rainbow,” the Influence of Jewish Americans on Pop Culture

On March 23, the book “There Was A Fire: Jews, Music and the American Dream” is getting a revised and updated edition almost a decade after its original release.

“The whole premise of the book is that the Jews brought to American popular music and popular culture something that went much beyond entertainment,” says author Ben Sidran, a prolific musician, producer and former NPR music host of jazz programs like “Jazz Alive.”

Following recent social justice protests and a global pandemic that exposed shortcomings in many American institutions from health care to museums, Sidran decided to revisit his book to encompass everything from the role of Jews who came to America from Eastern Europe during the late 19th and 20th centuries to their influence in pop culture today.

“The Jews framed things historically as social justice,” says Sidran. “It impregnated the American dream with this idea of social justice.”

During an interview on CultureShift on 101.9 WDET, Sidran explores some of the more subtle ways that Jewish writers and composers have influenced American pop culture with this idea including the music of the 1939 film “The Wizard of Oz.”

“You can use the song ‘Over the Rainbow,’ which was written by Yip Harburg and Harold Arlen. That’s that idea of not only there being a better world but a world based on your inherited gifts and strengths,” explains Sidran. “You see this Jewishness not overtly — you see it integrated into the creative process.”

There are, however, some more overt examples of this influence, says Sidran, including the story behind the song “Strange Fruit” originally recorded by jazz singer Billie Holiday. 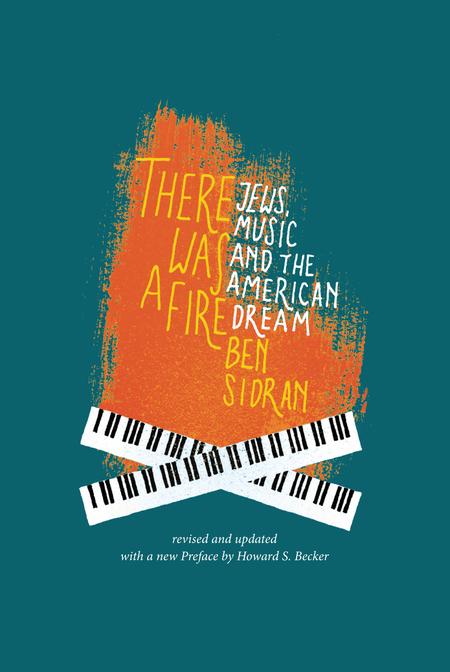 The song was written by a Jewish teacher from the Bronx named Abel Meeropol, who originally approached it as a poem. It eventually landed in front of Holiday, who began performing it in the New York clubs she sang in before recording it.

“The first night she performed it, she had to perform it again 12 times,” says Sidran. “It was not just a showstopper. It was a mindbender to see a Black woman singing about hangings in the South.”

The song became one of the most iconic of the 20th century. It also symbolically bridged the gap between the experiences of Jewish Americans and African Americans.

“The Jews referred to the lynchings in the South as pogroms, the word for what happened in Eastern Europe when the Jews were driven out. They identified with Black America on a visceral level,” says Sidran.

The updated and revised edition of “There Was A Fire: Jews, Music and the American Dream” by Ben Sidran is out on March 23 via Nardis Books.

WDET is here to keep you informed on essential information, news and resources related to COVID-19.

This is a stressful, insecure time for many. So it’s more important than ever for you, our listeners and readers, who are able to donate to keep supporting WDET’s mission. Please make a gift today.