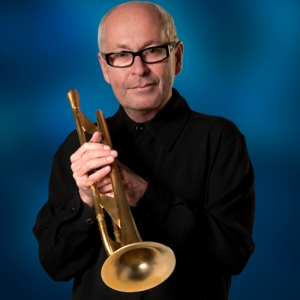 The sound of Greg Adams is one of the world’s best-known musical signatures. A musical journey that has spanned nearly four decades from the time he first arrived on the San Francisco Bay Area music scene of the early ‘70s, Greg has been a driving force to define artistry that transcends musical genres, still seeking out a course not yet traveled, is at his best when set to explore a new artistic destination.

For Adams it is always about the journey and where it will take him and he is always ready to go. The journey continues with East Bay Soul 2.0- completely produced, arranged and co-written by Greg. A collection of 10 dynamic songs backed by his band East Bay Soul. Adams signature sound is clearly stamped through out the album’s 10 tracks, an equal mix of instrumental and vocal songs- a blend of Funk Jazz, R&B and Soul.

Adams is a founding member of Tower Of Power, legendary for the horn arrangements that made the TOP horn section a sought out entity all its own. Beginning early with his arrangements on Santana’s “Everything Is Everything”, Elton John’s “The Bitch Is Back” Chaka Kahn’s “Fool’s Paradise” Little Feat’s “High Roller” and Heart’s “Tell It like It Is” to name a very few.

Greg has played on over five hundred recordings. You’ve heard Greg’s collaboration with Paul Shaffer on the opening theme of Late Show With David Letterman and on score arrangements in such films as, Duets, Mask, Top Gun, Saving Silverman, Austin Powers In Goldmember with Smashmouth. Teaming up with Stanley Clarke on Little Big League and on Sgt Peppers Lonely Heart Club Band with the illustrious
Sir George Martin. 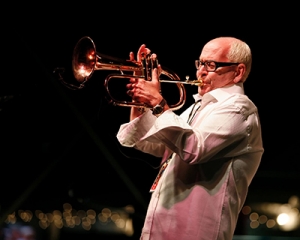 Text is available under the Creative Commons Attribution-ShareAlike License; additional terms may apply.