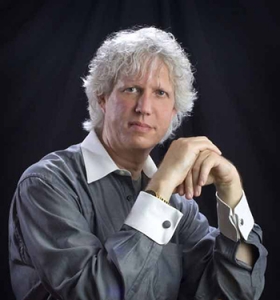 LESSONS IN YOUR HOME AND ONLINE

Pianist & teacher, Andy Wasserman draws on an astonishingly diverse range of experiences in the music industry. His original compositions, arrangements and instrumental performances on many recordings and soundtracks for TV, Radio and Film productions have appeared on the NBC, CBS and ABC networks, as well as Cable TV stations that include A & E, The Lifetime Network, The History Channel, The Travel Channel, TBS, Nickelodeon, The Turner Network, QVC and The Learning Channel. 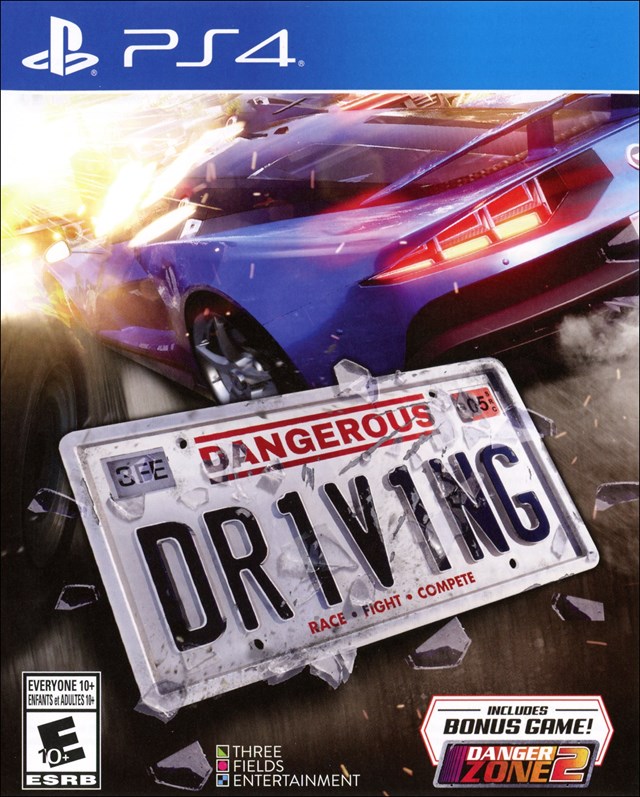