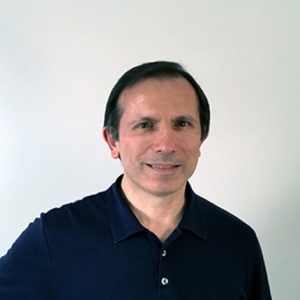 In addition to his career as a professional musician, Joe has maintained a committment to sharing his talents through his work as a teacher of music as well.
Since his early teens, Joe has given private piano and organ lessons in New Jersey to students of all ages.

Joe composed music on THE BRAVEST, a show on CBS. Applauded by the viewing public as the first series to accurately portray real life firefighters in real-life situations. Joe also composed music for B SMITH WITH STYLE which airs on NBC and was a composer for THE GUIDING LIGHT.
Joe is also the recipient of a H.E.A.R.T. grant awarded to develop and conduct workshops for high school students on the topic "From Idea To Song".
Composed original song "Intergeneration" performed by New Jersey Intergenerational Orchestra at Lincoln Center and on NBC's "4 Stories" Television Show.
Joe's original song "Just A Simple Song" was voted #1 Jazz Song in Billboard Magazine's Songwriting Competition.
Joe has also received credit for his contribution to Disney's 4 CD box set "The Music Behind The Magic" featuring composer Alan Menken and lyricists Tim Rice and the late Howard Ashman.

Invited to perform original music from his showcase CD at the Maui Music Festival in Hawaii.
Composed and arranged Stage and Dance Theater productions including: Historical, Multi-cultural and children's programs.
Teaching music, especially jazz piano and improvisation has been as much a part of Joe's life as performing has been. Of all the genres, jazz is still his favorite. Joe introduces composition and jazz improvisation early in his teaching methods in group classes and private piano instruction and enjoys watching his students develop their own creativity.