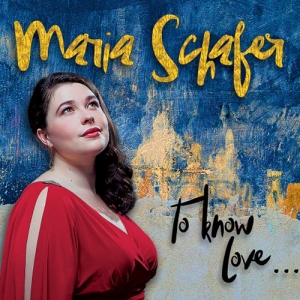 Her modern originals show influences from the romanticism of American folk music, the harmonic language and groove of neo-soul, and the adventurous curiosity of modern jazz and world music. Having performed for tens of thousands of music lovers across the United States, Canada, Australia, Latvia, and Japan, Schafer's honey-sweet tone, genuine articulation, and elegance on the stage speak well to all audiences, whether she's in front of a spectacular big band in an international concert hall or warmly nestled among her quartet in a Los Angeles jazz club.