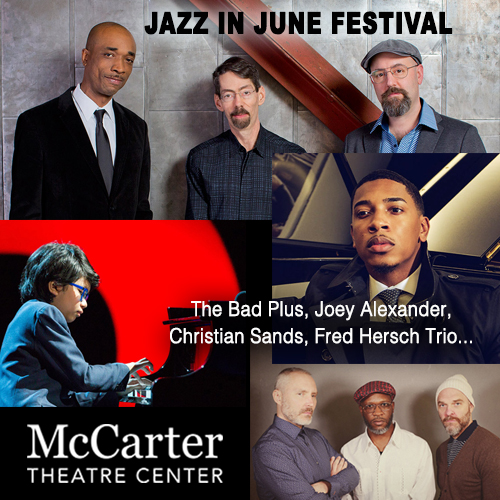 Join us in the intimate Berlind Theatre for four performances that celebrate three generations of the jazz piano combo!

For 17 years, The Bad Plus has defied categorization, embracing sonic adventure with new-millennium rhythms and succulent harmonic flights. This intensely collaborative trio has constantly searched for rules to break and boundaries to cross, bridging genres and techniques in their trademark specialty: deconstructing songs from the pop/rock and R&B worlds, mixing the sensibilities of post-60s jazz and indie rock.

Celebrating his 15th birthday this summer, Joey Alexander set the jazz world agog three years ago with his keyboard genius. Born on island of Bali in Indonesia, he began teaching himself to play piano at the age of six, and has been wowing critics and fellow musicians ever since his US debut at Lincoln Center in 2014 at the age of 11. 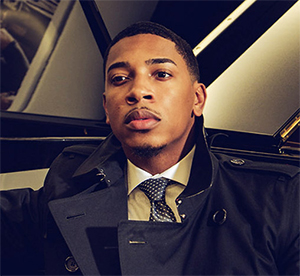 Christian Sands is already an emerging force with five Grammy nominations at age 28. His stylistic range includes everything from stride piano and swing to be-bop, progressive jazz, fusion, Brazilian, and Afro-Cuban. Sands expresses himself through an extensive vocabulary of patterns, textures, and structures, which The New York Times called “groove-drenched, gospelly and smartly plotted.” 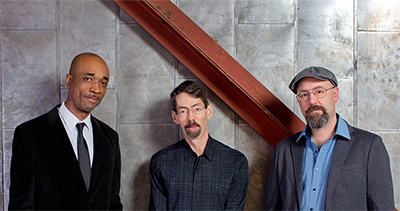 When you talk about today’s indispensable jazz pianists, one name leads every list—Fred Hersch.  For over forty years, he has continued to invent the standard jazz repertoire, with ten Grammy nominations (including two this year) not to mention 52 recordings as composer, bandleader, and theatrical conceptualist/innovator of individualistic jazz.

The Bad Plus on June 8, The Joey Alexander Trio on June 9,
Christian Sands on June 14, and Fred Hersch on June 15