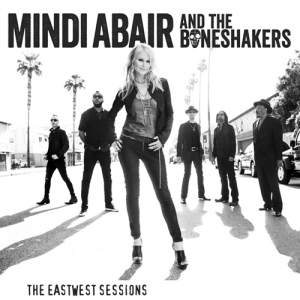 In 2015, she joined creative forces with The Boneshakers founder Randy Jacobs (guitarist for Bonnie Raitt, Was Not Was, Willie Nelson), released a live album that year and will drop their first studio album, The EastWest Sessions, September 15.