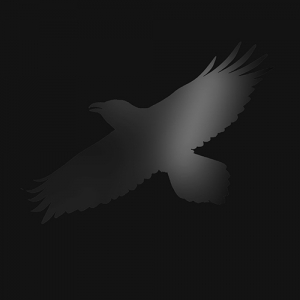 Sigur Rós share new single and video "Stendur æva," the second single from their the long-awaited album Odin's Raven Magic, a collaboration between the band, Maria Huld Markan Sigfúsdóttir, Icelandic music legend Hilmar Örn Hilmarsson, and Steindór Andersen, one of Iceland's most respected chanters of traditional epic narrative. The work, which draws from the band's roots in orchestral and choral traditions, will be released on Krunk, via Warner Classics, on December 4, 2020.

"Stendur æva" features vocals from both Jónsi and Steindór Andersen. Classical with a modern edge, dramatic, beautiful and meditative, the song was recorded with a full choir and symphony orchestra, a performance viewable through the official video.

The orchestral and choral arrangements were largely handled by former member and arranger Kjartan Sveinsson, and Maria Huld Markan Sigfúsdóttir from the band amiina, and the piece prominently features the unique sound of a five-octave marimba built from roughly-hewn pieces of stone by sculptor and artist Páll Guðmundsson.

The work grew out of Hilmarsson's long-standing fascination with one particular chapter of Iceland's Medieval literary canon known as the Edda, entitled Hrafnagaldur Óðins, or Odin's Raven Magic, named after the Norse god's two ravens, that flew over the Earth to survey and bring information back to him. The poem recounts a banquet held by the gods, in which ominous signs foretell the end of the world of both gods and men. In 1867 the poem was judged to be a fake, but then in 2002, scholars re-ratified it as an official 14th century addition to the Edda.