Sound Fusion is a jazz band with a local twist 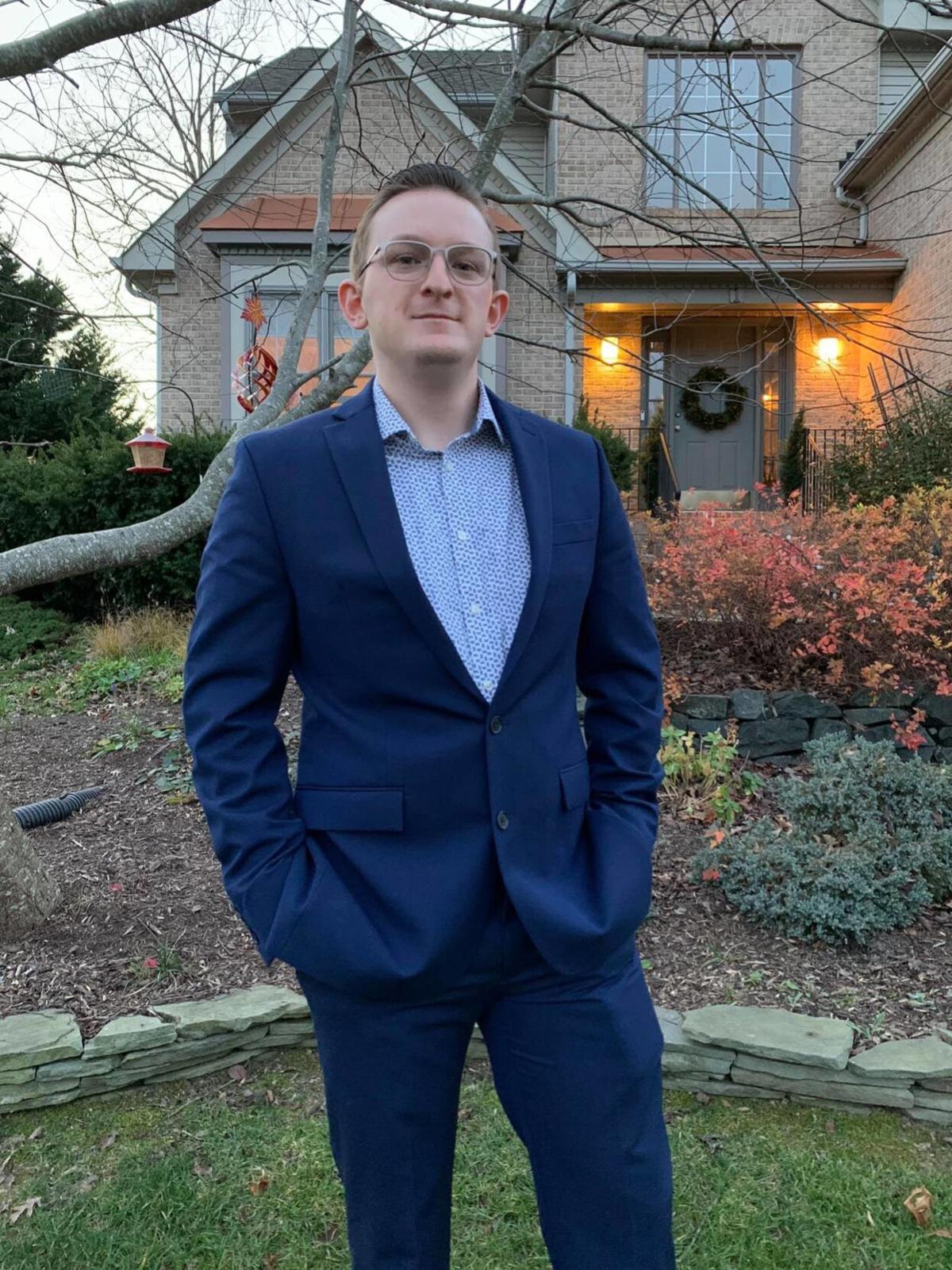 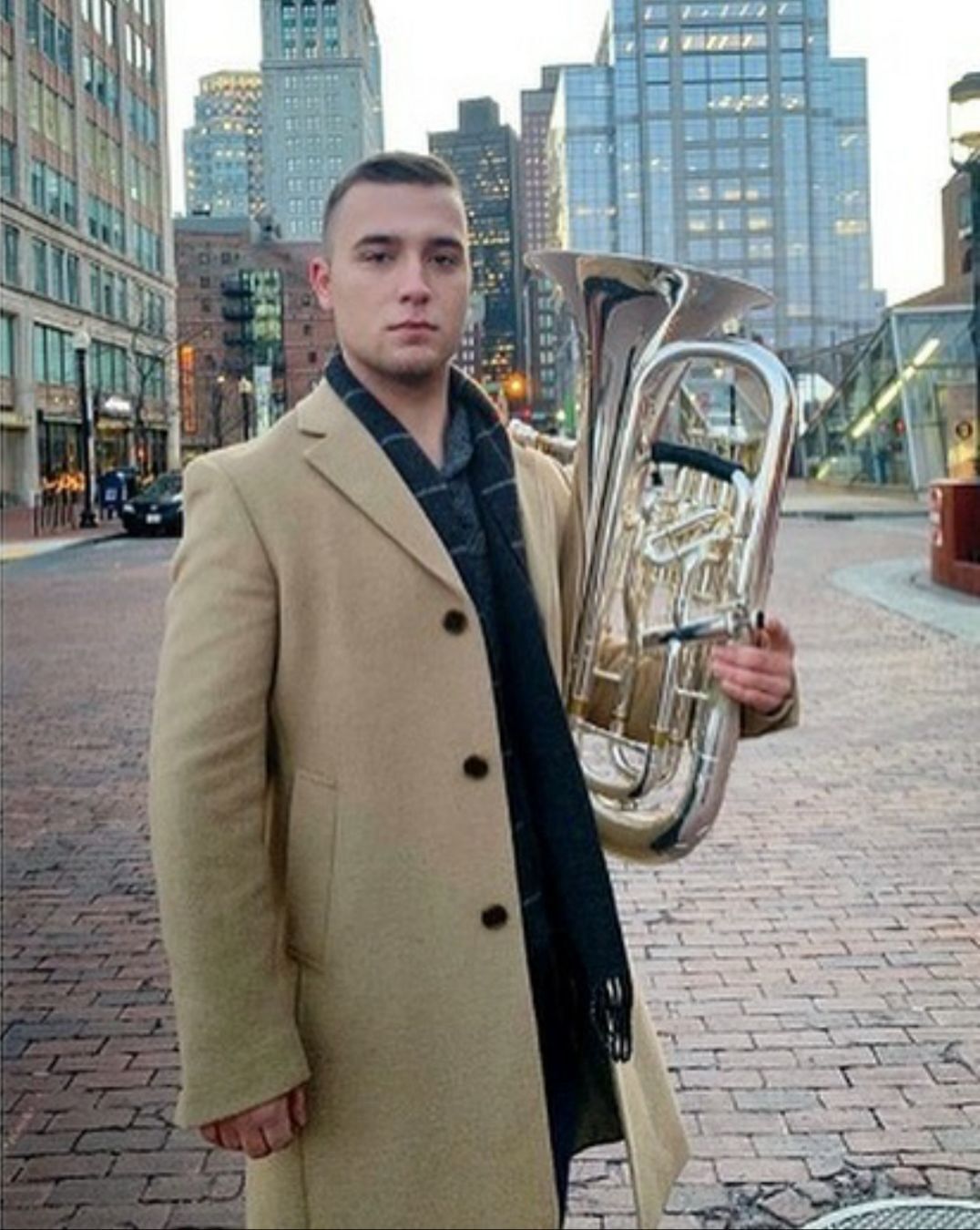 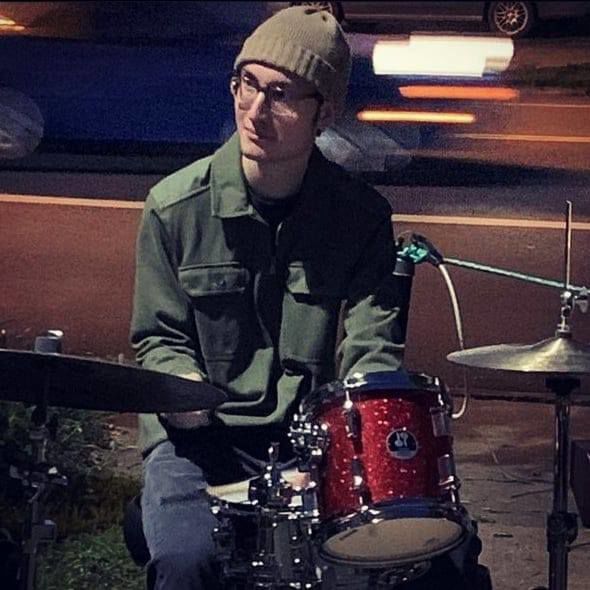 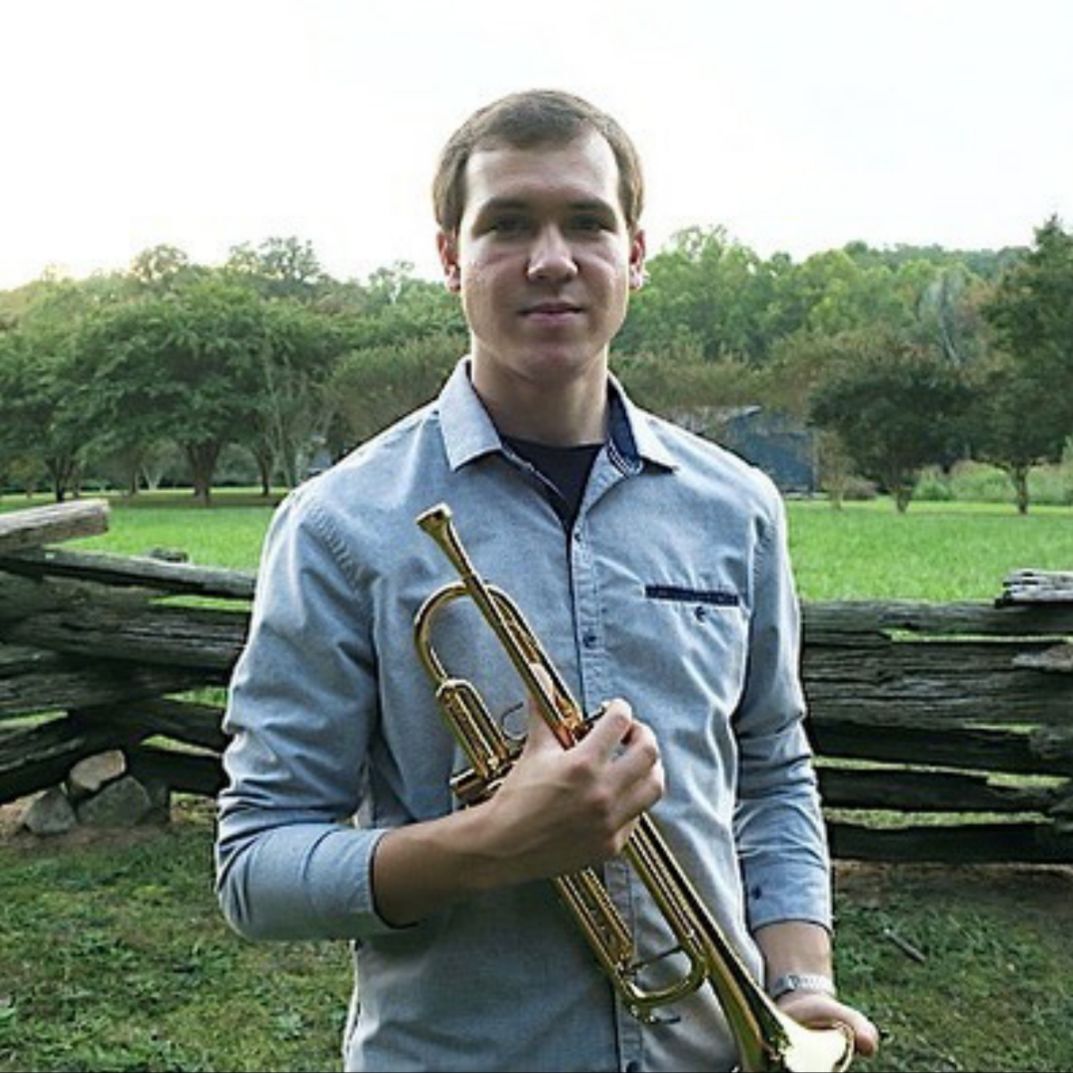 By STEPHEN HU FOR THE FREE–LANCE STAR

The jazz group Sound Fusion is like a band of brothers. All the members are young men between the ages of 19 and 29. As the name suggests, their music is inspired by the jazz-rock fusion sounds that emerged in the 1970s, though their repertoire includes standard tunes that predate that era and they play a mix of acoustic and electric instruments.

“I think the first time we played together was at the last minute,” said Peters. “The director of the jazz ensemble at Mary Washington, Doug Gately, asked me to do a show in December of 2018 for the KrisKringlmarkt, sort of an outdoor market outside in downtown Fredericksburg in market square. That was the first time that myself, Kyle, Alex and Jack met up and did that show. We left feeling that we sounded pretty tight. I thought, I don’t think we should stop doing this. I think this needs to continue. Then later, fortunately, Ryan joined us and it became a quintet.”

Phillips and Earnhart went to Riverbend High School in Spotsylvania County where they played in the jazz ensemble. Peters and Phillips both attended the University of Mary Washington and played in that jazz ensemble. Smith went to Colonial Forge High School in Stafford County and also became a regular at the monthly jazz jam sponsored by The Fredericksburg Jazz Collective at the Colonial Tavern where his bandmates would play before they formed Sound Fusion.

“I was kind of banging on pots and pans as a kid when my parents saw I was interested in it, so I started taking lessons with Slam Stewart at about 4,” said Smith. “I did that for a while and they took me to the Jazz Collective jam. When I went to my first jam session, Bruce Middle let me sit in when I was 7 or 8 years old.”

“Even though I’m at NEC for a classical performance degree, jazz, for me, the essence of jazz is the ultimate outlet for creating something that’s truly authentic through improvisation, changing things around with the melody and the harmony,” said Earnhart. “Playing keyboard with the group has given me exactly that opportunity.”

At 29, Rodriguez is the oldest member of the band. He is a graduate of the University of Mary Washington with a bachelor’s degree in music and credits his father for introducing him to the Latin rhythms he would later incorporate in his playing.

“My dad was a very musical person, although he didn’t play any instruments,” said Rodriguez. “I grew up listening to a lot of Latin rock such as Santana. So having that influence and hearing all these amazing groups, I knew I wanted to do music. I started off in a classical setting first, just because I wanted to play the bass and the cello. In my junior year of high school the bass repertoire wasn’t exactly challenging, so I saw a challenge in jazz and I just fell in love as soon as I started playing. That being said, I was playing with the UMW Philharmonic and I loved that repertoire, but now I feel more instinctual playing jazz.”

Peters is the other UMW graduate in the band, and plans to continue with his graduate studies there this fall. He recalled first hearing jazz through the big bands.

“My first memory of jazz was when I was 4 years old,” said Peters. “My grandmother had a Glen Miller record, it was one of the first greatest hits compilations that she played for me when I was living in San Clemente, Calif. From what my parents describe, my eyes grew to the size of dinner plates and I stopped whatever I was doing at that point. At the age of 15 I found a record by saxophonist Charlie Barnett who played tenor, alto, and soprano. Glen Miller had been a very sweet band but I never heard that kind of fierce drive behind a band before. Not only did I begin to study the musicians but I also began to understand where these influences came from. Charlie Barnett led to Duke Ellington and Count Basie and Stan Kenton who led to all these other great musicians.”

Like Peters, Phillips caught the jazz bug from his grandparents.

“My grandpa happened to play trumpet,” said Phillips. “I learned to like what he liked. I listened to a lot of Herb Alpert & the Tijuana Brass, a lot of Al Hirt. Eventually, I got into other trumpet players. I think it was Arturo Sandoval. I never heard anything like it before. I was listening to tracks and I would play the track 14, 15 times because it was so fascinating for me. I still get that experience. My senior year in high school I discovered a trumpet player who is now my favorite, named Christian Scott.”

Sound Fusion’s first gig with its current lineup was for a virtual concert sponsored by the Central Rappahannock Regional Library last October. Smith assembled the group in his basement where they recorded the video performance. After that, they kept meeting and began sharing musical ideas and composing songs together. Their rehearsal space is big enough to allow social distancing, but close enough for them to practice and record together. Their version of “My Favorite Things” was sent to local radio station WGRQ 95.9, where it was played on regular rotation during the station’s all-holiday music format in December.

Sound Fusion just released its version of the jazz standard “Alice In Wonderland” and Herbie Hancock’s “Chameleon” on streaming platforms. Both songs were recorded in Smith’s basement. The band members are working on new original material and consider their creative process a group effort.

“Our efforts come like the old swing bands did, where someone brings an idea and then the other four musicians come in and say add this, maybe remove this and reshape the jigsaw puzzle,” said Peters.

“I feel like we have a lot of different influences,” said Smith. “Everybody has something unique to bring to the table. When we all come together, it creates a very organic sound, a new and spontaneous sound. We’re not trying to copy the songs or do exactly how they recorded them. We’re trying to do our own take on it.”